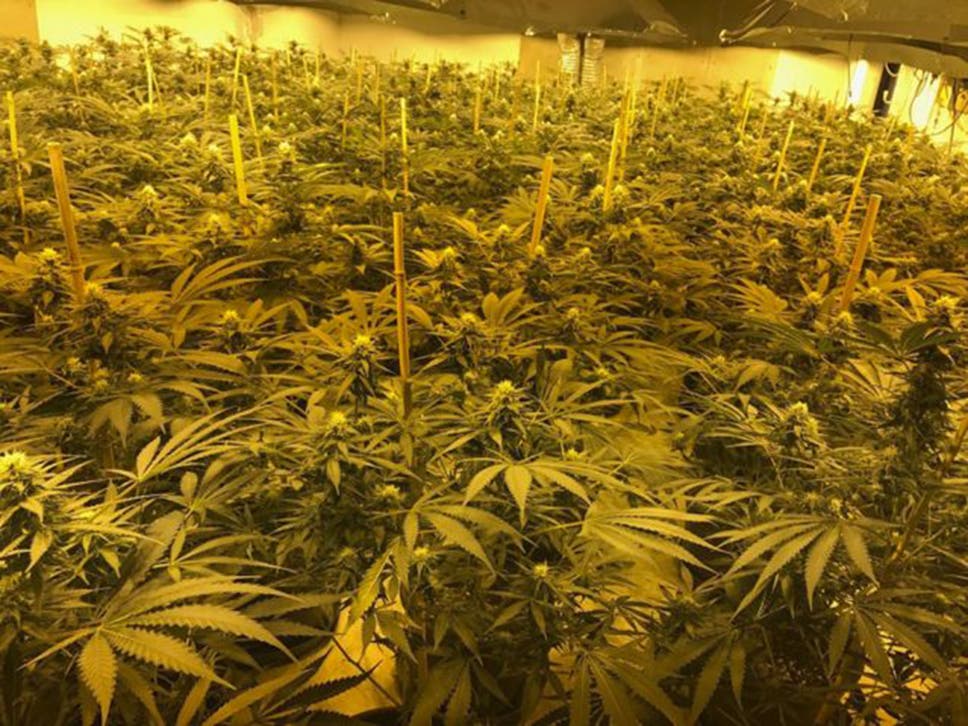 9/8/17–A leading charity, NSPCC, has reported that children are being forced to tend cannabis factories and commit street crimes in the UK. A team set up by the organization 10 years ago to provide advice in child trafficking cases has received nearly 2,000 referrals, with babies among those reported as potential victims. The NSPCC said the secretive nature of modern-day slavery means this number is likely to be a fraction of the true scale of the problem. Read

States and cities near tentative $26 billion deal in opioid cases