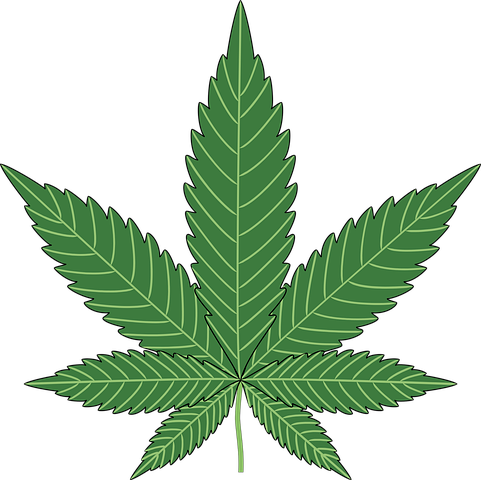 5/24/17–The debate over whether more teens are getting high since marijuana legalization is heating up after the release of a study from Children’s Hospital Colorado. The study found marijuana is in more teens that are examined in the emergency room of Children’s Hospital and its affiliated urgent care centers across the metro area. Even though the data shows a spike, legalization supporters warn the study does not prove anything about an increased harm for teens. Read

Trends in youth cannabis use across cannabis legalization: Data from the COMPASS prospective cohort study

Trends in cannabis use among adults with children in the home in the United States, 2004-2017