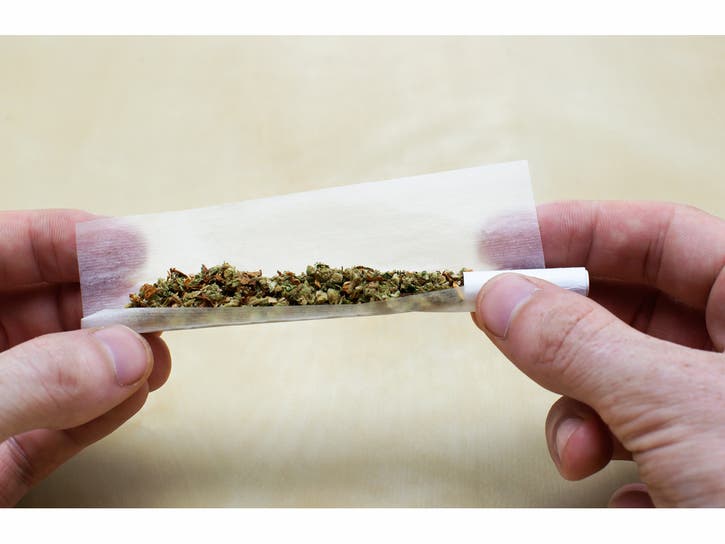 7/18/17–A Lynnwood man arrested after a hit-and-run along I-5 in Shoreline in May was later found to have had 54-times the legal limit of marijuana in his system, according to Washington State Patrol. The results of the test were delivered in July and showed the 53-year-old had 270 nanograms of THC (tetrahydrocannabinol) in his system. The legal limit in Washington state is 5 nano grams. Read