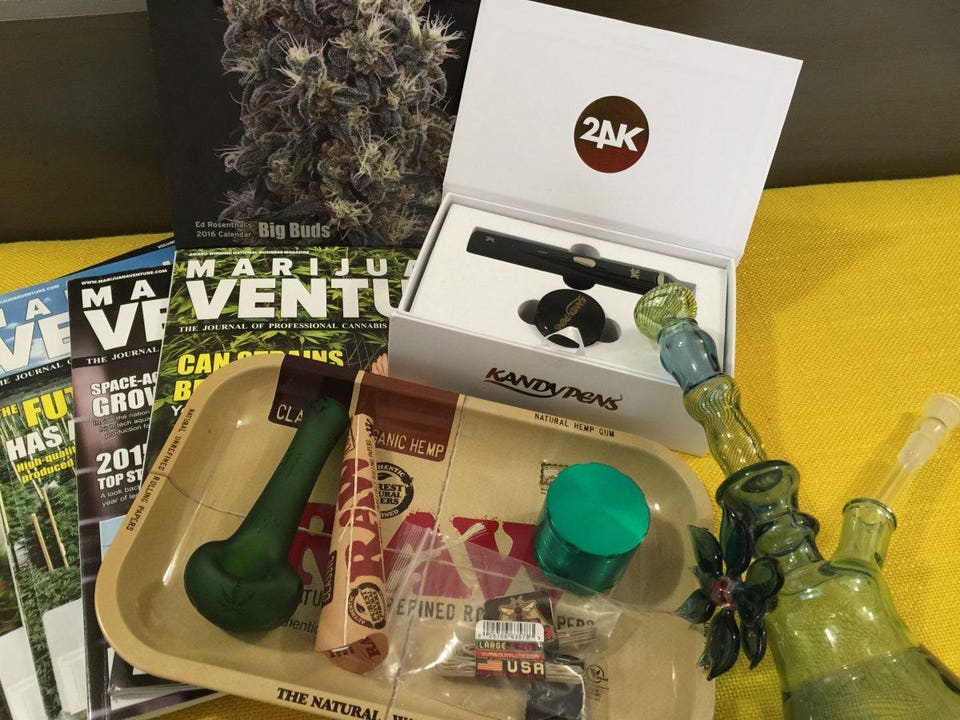 2/15/19–Donald Trump’s choice for new Attorney General, William Barr, has been confirmed by the United States Senate. Barr signaled that marijuana entrepreneurs had less to fear from him than they did under former Attorney General Jeff Sessions. With Barr in charge, many in the industry hope that legal marijuana will mature further. Yet, according to Barr’s statements, there is little chance he will legalize marijuana at the federal level. Read

Drs. Oz & Roizen: Medical marijuana can have negative side effects too

How weed became ‘whatever’: Leagues are ditching old policies