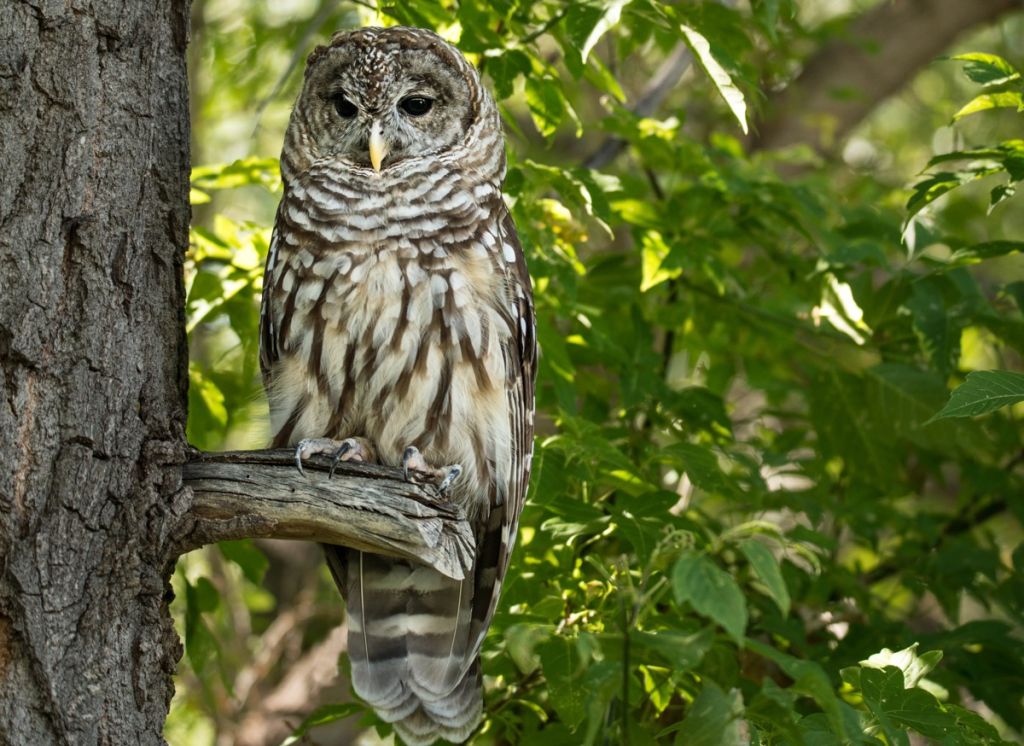 1/11/18–New research reveals that several species, including the northern spotted owl, are succumbing to rat poison from thousands of “unpermitted private marijuana grow sites” in the northwestern California counties of Humboldt, Mendocino, and Del Norte. It’s the contamination of the owls’ primary food source — mice and rats, which, like humans, are attracted to the aromatic crop — that has been the animals’ undoing. Read