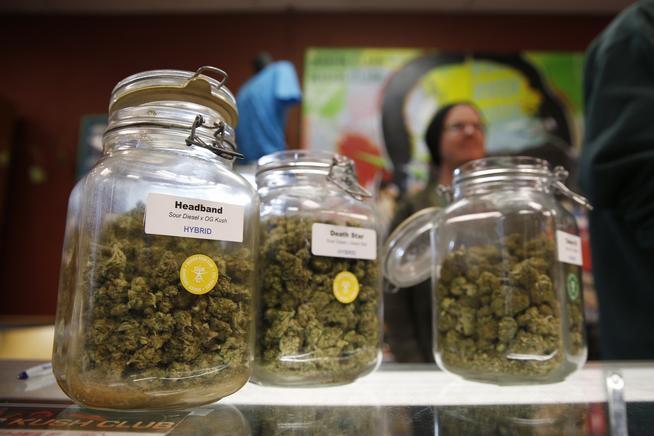 10/27/18–A new state report on marijuana issued by the Colorado Department of Public Safety found that arrests have dropped significantly since recreational sales began in 2014. The report also concluded that use among youths does not appear to be increasing, that traffic deaths directly attributable to marijuana are down, and revenues have nearly quadrupled since 2014 to $247 million. However, organized crime charges are up, as well as arrests for smuggling marijuana edibles and concentrates. Hospital and emergency room visits and poison control center calls have also grown. Read

Assessing the public health impacts of legalizing recreational cannabis use: the US experience

To legalize or not to legalize cannabis, that is the question!