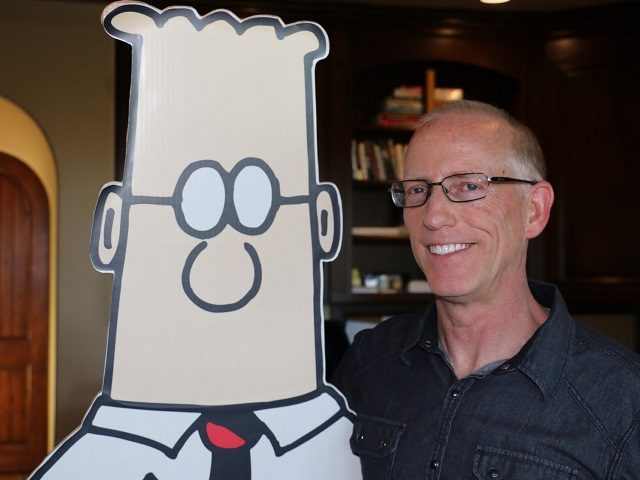 1/5/18– Dilbert cartoonist Scott Adams warned President Donald Trump not to stop states from legalizing marijuana, warning: “I’m going turn on this president faster than anyone has ever turned on him.” Adams cast the issue as one relating to the welfare of veterans– many of whom, he said, relied on marijuana to relieve symptoms of post-traumatic stress disorder (PTSD). He also recounted how using marijuana had helped him overcome suicidal thoughts in college, and had relieved him of stomach pain he had suffered with since childhood. Read

The doctor prescribed her increasing amounts of marijuana. He didn’t check for pregnancy