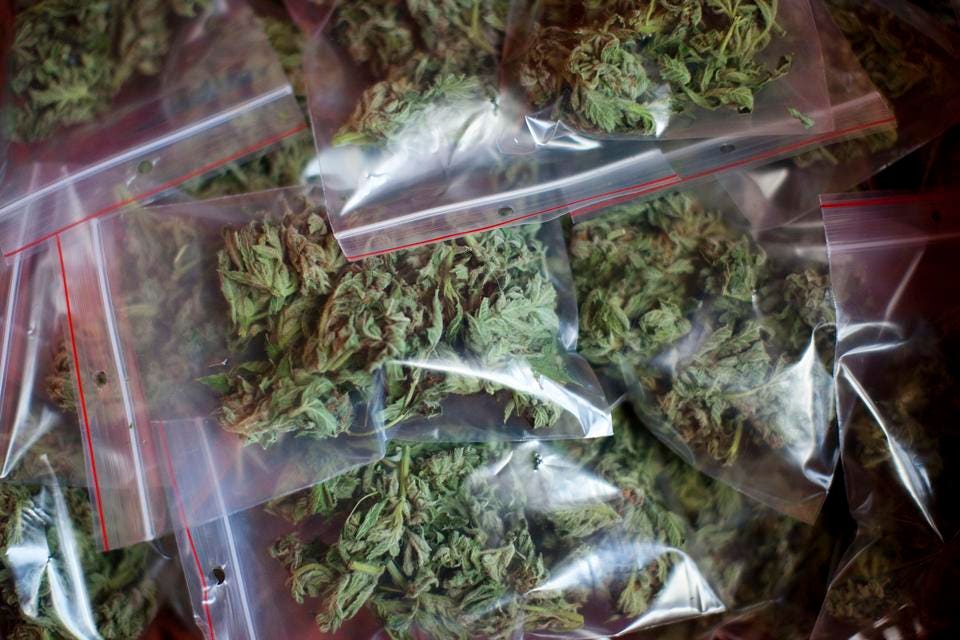 9/14/17–According to a study published in the online version of the journal Addiction, marijuana use is sharply rising in the United States, but the trend is not the result of the growing number of state laws that allow legal use of recreational or medical marijuana. Instead, the rise in cannabis use was “primarily explained by period effects,” meaning societal factors that affect populations across age and generational groups. The authors identify a decreasing disapproval of marijuana use as one such factor potentially at play they are clear that the rise in use was not caused by changes to marijuana laws. Read

Trends in youth cannabis use across cannabis legalization: Data from the COMPASS prospective cohort study

Trends in cannabis use among adults with children in the home in the United States, 2004-2017