6/26/21--Johnson & Johnson will pay $230 million to resolve an opioids lawsuit, days before the company was slated to go to trial, in a settlement reached with New York Attorney General Letitia James. In the agreement, the company will end the sale of all opioid products nationwide. Read

New wave of bars creates buzz without the booze

3/16/21--Aimed at the growing number of people exploring sobriety, the bars pour adult drinks like craft cocktails without the alcohol. Sober bars first appeared in the 19th century as part of the temperance movement. But while previous iterations were geared toward non-drinkers or people in recovery, the newer venues welcome the sober as well as the curious. Read

1/29/20--Idaho lawmakers on Friday moved forward with a proposed constitutional amendment that would bar the legalization of marijuana in Idaho in an attempt to keep the growing nationwide acceptance of the drug from seeping across its borders. Read

4/28/20--The owner of High Times is going to start selling marijuana after championing its use in the pages of its magazine for nearly half a century. Hightimes Holding Corp. said Tuesday is acquiring 13 dispensaries from Harvest Health and Recreation, one of the largest multi-state producers and sellers of cannabis in the U.S. Read

9/21/19--The Food and Drug Administration has announced plans to ban all non-tobacco flavored e-cigarettes and now a study from Duke University raises serious health concerns for people using mint and menthol flavored e-cigarette products: a potentially cancer-causing chemical in some of the e-cigarette liquids. Read 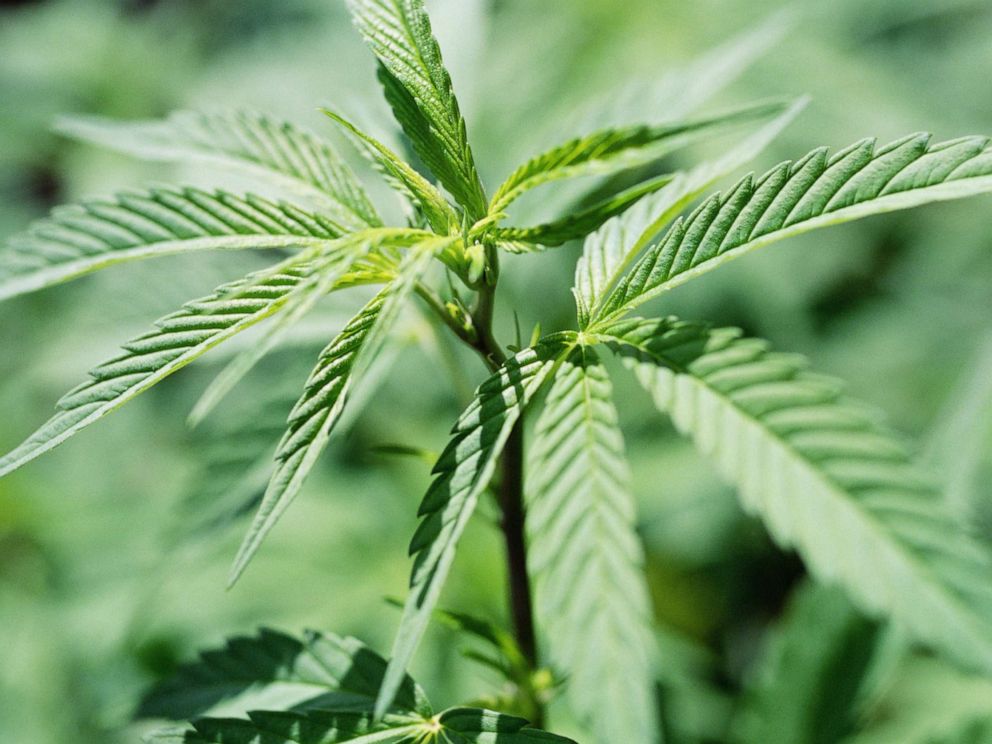 7/10/19--Hawaii has become the 26th state in the nation to decriminalize possession of small amounts of marijuana -- but its governor cautioned it does not mean the state is ready to say aloha to legalizing recreational use of the drug. Under the new law, people caught with small amounts of marijuana will no longer face a misdemeanor charge that had been punishable by up to 30 days in jail and a $1,000 fine. Now people caught with 3 ounces or less of weed can still be hit with a citation carrying a $130 fine, but no jail term. Read

8/8/17--A report reveals that a safe haven where drug users inject themselves with heroin and other drugs has been quietly operating in the United States for the past three years. In the report, two researchers said they've been evaluating an underground safe place that opened in 2014. As a condition of their research, they didn't disclose the location of the facility — which is unsanctioned and potentially illegal — or the social service agency running it. Read

6/14/17--Utah lawmakers balked again this year about passing a broad medical marijuana law. Instead, they gave state colleges and other institutions a green light to study the medical impacts of the drug with the hope of having comprehensive data by next year. However, studies would likely take years, requiring scientists to navigate layers of bureaucracy that can delay and even discourage research. Read

3/26/17--This year's renewed push in South Carolina for comprehensive medical marijuana programs is bolstered by some of the state's most conservative legislators whose opinions have shifted due to personal losses, or the pleadings of parents and pastors in their districts.

3/23/17--Minnesota lawmakers want to crack down on one of the state's medical marijuana companies whose former executives have been charged with illegally shipping $500,000 of marijuana oils to New York, pushing legislation allowing regulators to revoke the manufacturer's license and levy a huge fine.

3/20/17--Massachusetts lawmakers are vowing to respect the will of the voters, and a special legislative committee considering revisions to the law is opening hearings at the Statehouse on Monday. Among those expected to testify are members of "Yes on 4," the group that led the ballot initiative to legalize recreational marijuana use for adults in Massachusetts. State treasurer Deb Goldberg, whose office will oversee regulation of marijuana sales, is also scheduled to appear before the panel. Read

9 states to vote soon on expanding legal access to marijuana

9/28/16--Five states — Arizona, California, Maine, Massachusetts and Nevada — will consider legalizing the recreational use of pot. Three others — Florida, Arkansas and North Dakota — will decide whether to permit marijuana for medical purposes. Montana will weigh whether to ease restrictions on an existing medical marijuana law.

9/22/16--The Arkansas Supreme Court has rejected one of two efforts to block a medical marijuana proposal from the November ballot. Justices denied a challenge from a group opposed to the proposed initiated act that would allow patients with certain medical conditions to buy marijuana from dispensaries. Read

Many think marijuana causes little to no harm

9/5/16--According to a new study published in the journal Lancet Psychiatry, substantially more people feel that using marijuana causes little to no harm. This study looked back at 12 years of data from the National Survey on Drug Use and Health, from 2002 to 2014, and found that more Americans reported they were using the drug and far fewer saw it as harmful. Read
The Marijuana Report Website and The Marijuana Report E-Newsletter
are published by National Families in Action.