7/27/21--According to the the World Health Organization (WHO), the tobacco industry's sleek marketing is attracting youngsters to e-cigarettes which can lead to tobacco addiction, despite claims by some executives that they aim to solve the smoking epidemic. The WHO is calling for greater regulation of smoke-free devices containing nicotine. Read

7/27/21--Four major U.S. drug companies Johnson & Johnson, AmerisourceBergen Corp, Cardinal Health Inc (CAH.N) and McKesson Corp) agreed to a $26 billion settlement last week to end lawsuits over the opioid crisis, but treatment advocates expressed frustration that the money will be slow to arrive and worry it could be misspent. The distributors will make payments over 18 years and Johnson & Johnson over nine years. Read

6/9/21--According to Europe’s drugs agency, the illegal drugs trade went digital to serve its customers during lockdown, and could stay that way when the COVID-19 pandemic is over. The pandemic has forced changes to every level of the drugs trade, from wholesale traffickers and smugglers to neighborhood dealers. Read

3/15/21--A bill, which passed last month and is awaiting approval or changes from the governor by the end of March, could see Virginia join 15 other states and Washington, D.C. in legalizing the recreational use of marijuana. It also includes far-reaching provisions aimed at addressing the negative effects of cannabis prohibition, particularly on minority communities. Read

7/30/20--Juul Labs Inc submitted an application to the U.S. Food and Drug Administration that would allow it to keep selling e-cigarettes, which face heightened scrutiny over a surge in teenage vaping. Once an application is submitted, companies can keep selling their products for a year from the date of deadline, without official approval, or until a negative action is taken by the FDA. Read

11/5/19--Juul executives knew young people were flocking to its breakthrough e-cigarette shortly after it went on sale in 2015, a former manager tells Reuters. Its nicotine blend was so potent, engineers devised a kill switch to limit the dosage – but the idea was shelved. Following the product’s launch, it took nearly three years – and pressure from regulators and U.S. senators – before Juul in April 2018 announced what it called a “comprehensive strategy” of measures to curb youth sales. Read

11/21/18--Pernod Ricard needs 12-18 months before it can determine whether the legalization of marijuana will dent the consumption of premium spirits. According to the company’s chief executive, Alexandre Ricard, “To date there is no evidence that the legalization of marijuana will have an impact on the consumption of premium spirits. We continue to monitor it.” Read 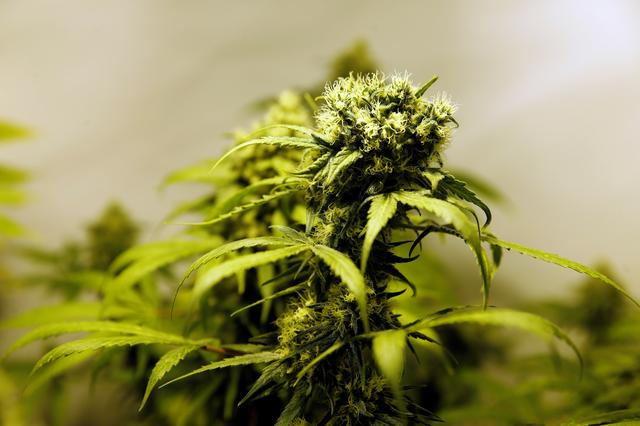 8/9/17--According to scientists, people who smoke marijuana have a three times greater risk of dying from hypertension, or high blood pressure, than those who have never used the drug. The risk grows with every year of use, they said. The findings, from a study of some 1,200 people, could have implications in the United States among other countries. Read

10/3/16--Campaigns to legalize recreational marijuana use in Massachusetts and Maine launched their first television ads on Monday, hoping to boost public awareness and support ahead of November votes on the issue. The ads began just over a month before Election Day, when voters in five U.S. states will determine whether to legalize the recreational use of the drug. Read
The Marijuana Report Website and The Marijuana Report E-Newsletter
are published by National Families in Action.