The case against legalization and decriminalization of marijuana

8/24/20--The Democrat-controlled House of Representatives and Democratic Party leaders have seemingly offered their support for marijuana legalization and decriminalization policies. On Friday, the House passed legislation that, if enacted, would block the Department of Justice from enforcing the federal marijuana ban in states that have legalized recreational use. Read

The case against legalization and decriminalization of marijuana

8/24/20--In an editorial published in the Washington Examiner written by Kyle Reynolds, an Indiana University correspondent for Campus Reform, he candidly expresses his views on how disconcerting it is that the Democratic Party is moving with such force to decriminalize and legalize marijuana. Read

11/8/19--The marijuana industry is lobbying hard for the Secure and Fair Enforcement Banking Act (SAFE) of 2019. Its stated purpose is “to increase public safety by ensuring access to financial services to cannabis-related legitimate businesses.” What’s been lost in the congressional debate over the bill, so far, is the safety of children. Congress can demand key safeguards for children that the industry has so far resisted. Read

1/10/18--According to an published editorial by the Colorado Springs Gazette Editorial Board, Gov. John Hickenlooper, D-Colo., and Sen. Cory Gardner, R-Colo., don't seem to care much about the toll recreational marijuana imposes on Colorado. Each reacted with righteous indignation to the Trump administration's decision to rescind the Obama administration's lax pot policies. Read

The sad anniversary of Big Commercial Pot in Colorado

11/11/17--This week marks the fifth anniversary of Colorado's decision to sanction the world's first anything-goes commercial pot trade. According to a published commentary in the Washington Examiner by The Gazette editorial board, commercial pot's five-year anniversary is an odious occasion for those who want safer streets, healthier kids, and less suffering associated with substance abuse. Experts say the worst effects of widespread pot use will culminate over decades. Read

9/30/17--President Trump will replace the nation's top anti-drug  when Chuck Rosenberg steps down after more than two years leading the Drug Enforcement Administration. It's unclear who Trump will make acting administrator, or if that person will be a placeholder or a long-serving acting administrator like Rosenberg and his predecessor Michele Leonhart, who went three years without Senate confirmation. Read

DEA chief: ‘Marijuana is not medicine’ 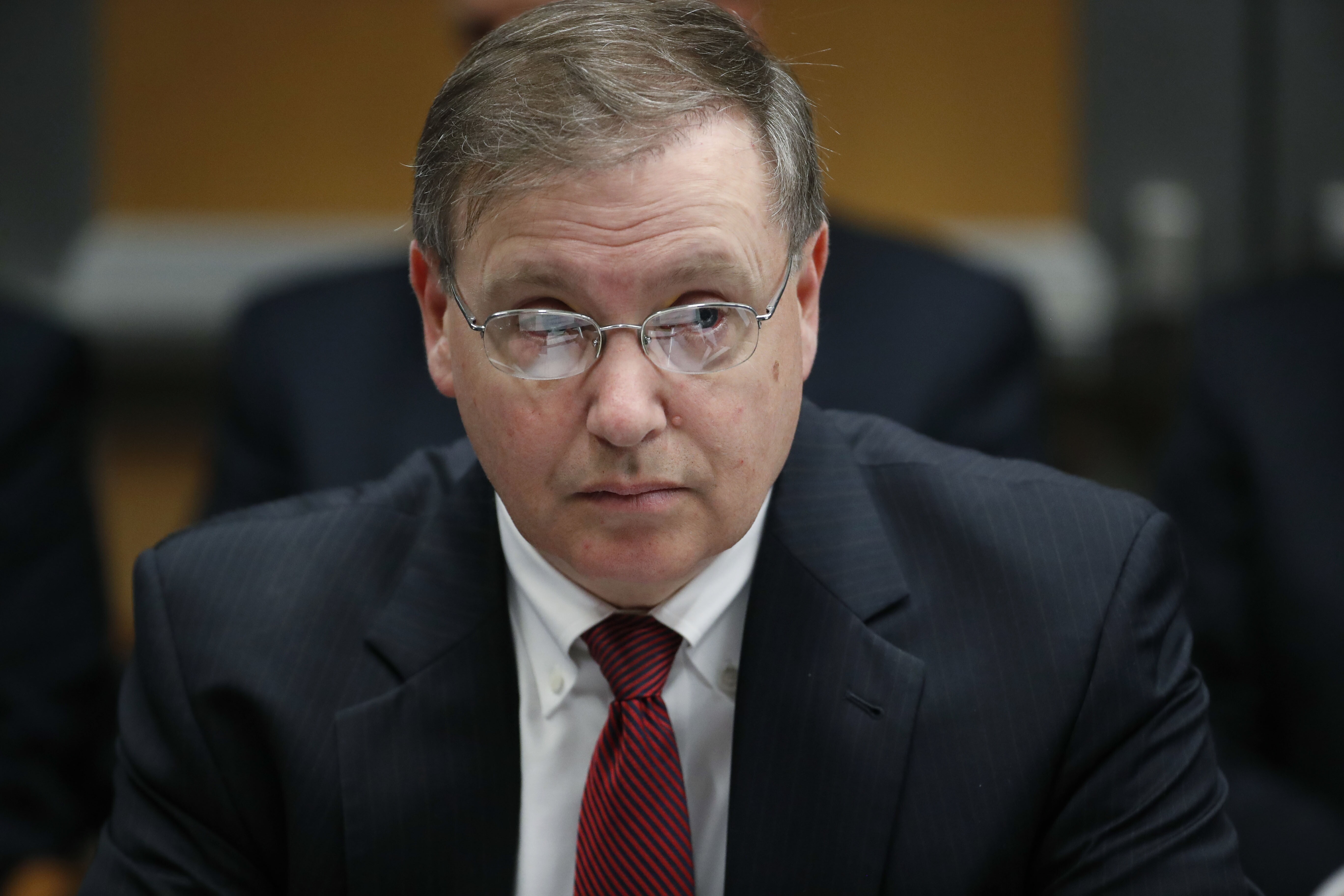 5/25/17--Drug Enforcement Administration acting Chief Chuck Rosenberg remains strong on his stance that "marijuana is not medicine." Despite repeated attempts by advocates requesting that marijuana be moved to Schedule II, the DEA has pointed to the FDA's guidance that says it does not have medical value. Rosenberg noted that the DEA takes recommendations about how to classify the drug from the FDA. Read
The Marijuana Report Website and The Marijuana Report E-Newsletter
are published by National Families in Action.